A Monograph for Every Scientist "The technology of scientific and practical communications: InGraph case study" has been published! 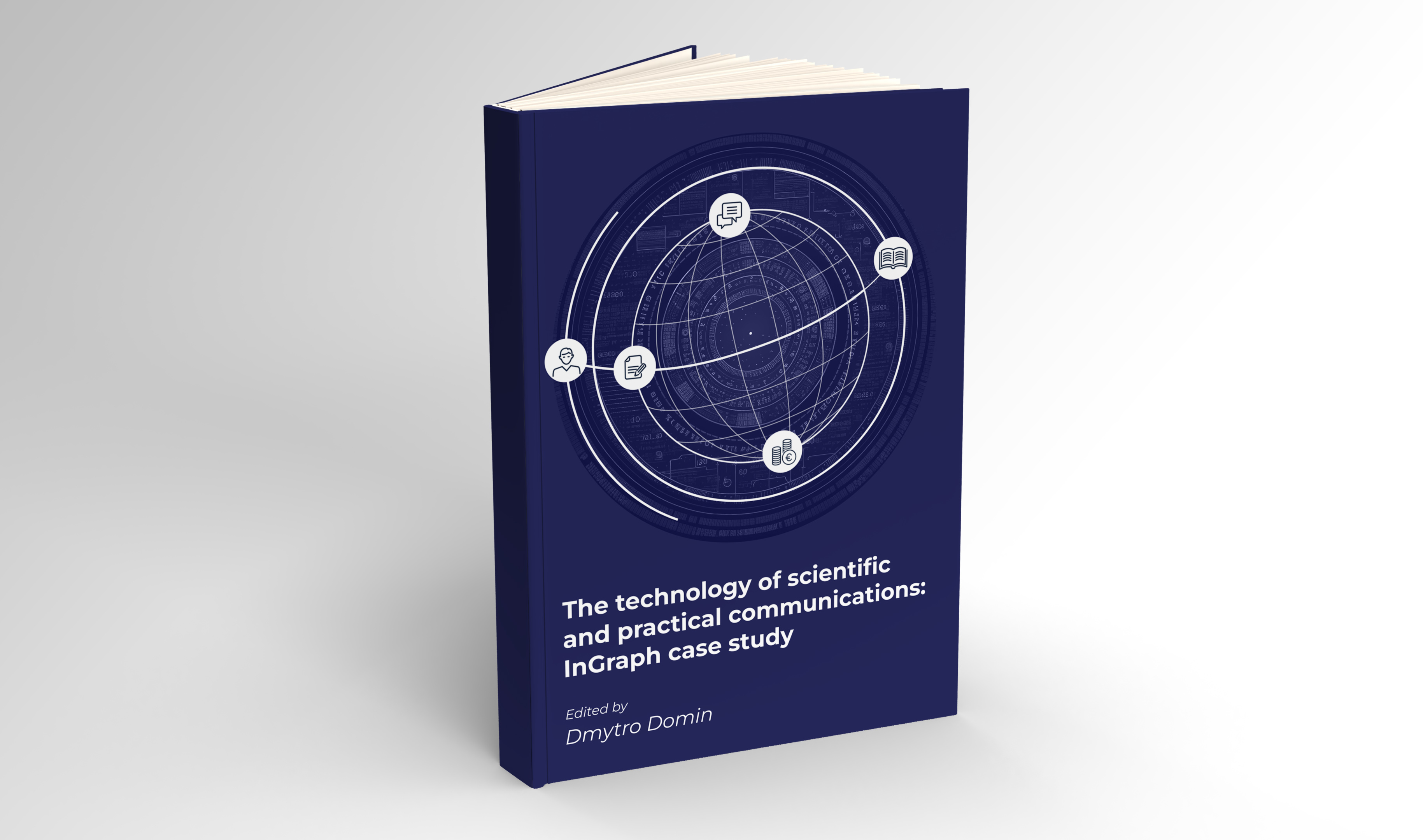 Dear readers and authors! On December 13, 2022, a new monograph "The technology of scientific and practical communications: InGraph case study" was published by the publishing house Scientific Route OÜ. The monograph was published under the editorship of Domin, D., Lunin, D., Domina, O., Komyshan, A., Veski Saparali, K., Osadchyi, V..

The InGraph Platform is presented as an information-technological product's scientific and practical implementation. The logical, structural, informational, and technological implementation of this Platform provides a usable service to all subjects of scientific activity who create scientific works and use them: authors, reviewers, as well as end users engaged in science and practice. The platform's mechanisms, which enable the interaction of all its users with each other, form the technology of scientific and practical communications on the principle «everyone gets what s/he needs, at a minimal time cost». Such technology, implemented through the Platform, creates the following possibilities for its users: self-realization, altruistic opportunities, social prospects, economic opportunities, and organizational capabilities. This allows us to argue about the multi-vector nature of the Platform, which creates an alternative model for the dissemination of scientific knowledge.

The InGraph Platform's concept implements the transition from a one-dimensional model of «scientist for scientist» or «science for science» to a two-dimensional model of «science for improving human well-being», thereby emphasizing the provision of practical needs based on the results of research as a priority for science. Such needs can be considered in the context of improving human well-being. Opportunities for users to find and receive the scientific and practical information they need are realized owing to the developed principle based on three-level access to content.

The developed feedback mechanism implemented on the Platform makes it possible to assess the objectivity of reviewers and offer opportunities for rating scientists, teams, and institutions while creating a comfort zone for users of scientific content. It also prevents events associated with the evaluation of content by incompetent users and minimizes the risks of collusion schemes between subjects of scientific activity.

The proposed procedure for assessing the price of scientific works submitted by authors on the basis of closed access, in the form of a function of their scientific quality and level of scientific novelty, makes it possible to implement the transparency of the formation of the cost of scientific content. The transactional mechanism of the Platform implements such a system of distribution of goods in which the dominant role is given to the authors of scientific works. Authors, at the same time, always have the opportunity to personally choose whether to provide their works in closed or open access, without any payment for publication in the latter case.

The publication can be found by following the link The technology of scientific and practical communications: InGraph case study. 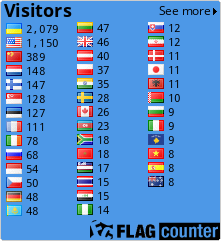